Yew Chin Yih born in 1975 in Malaysia. In 2000 he graduated from the National Taiwan Ocean University – Department of Aquaculture. In 2009 he used the greasepaint medium to produce the theme “100 smiley faces” to his daughter, thus beginning his career as a painter. Since 2010, he became a professional painter, specializing in the use of acrylic paint Owl series. The innocent owl in Yew’s works attracts collector attention.

Yew started on his new galaxy collection in 2016. With the combination of different medium, Yew painted and fascinating galaxy collection. He would like to encourage the viewer to loving our precious mother earth. 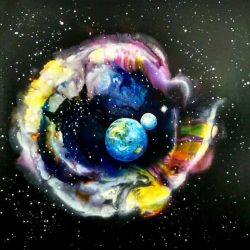 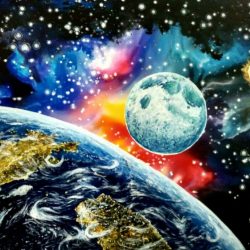 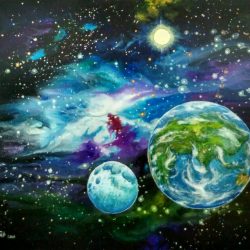 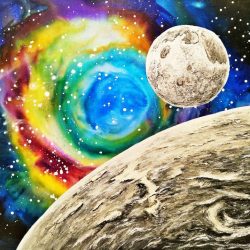 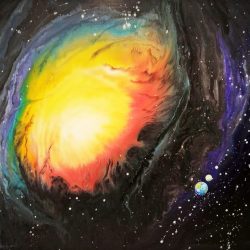 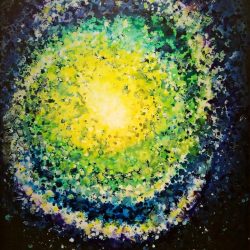 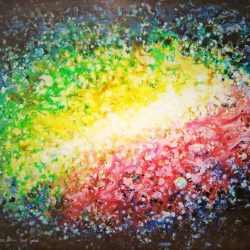