Stephanie Yong born in 1983, Selangor Malaysia. She graduated from Multimedia University in film and animation producer in year 2005. Stephanie started her career as gaming 3D modeler. She used to create 3D buildings and environments for console games. Stephanie found that she likes to do layout and design her own imaginary worlds. After she switched from digital to a more traditional medium, she realises that she enjoys it much more.

When Stephanie was young, she loved to look at Where’s Wally and Waldo books. She spent hours just immersed in the world and noticing hidden details etc. Thus, she drew my own worlds as well. She calls her artwork as ‘wimmelbild’ in German, it means ‘busy picture’.

In her creations, Stephanie tries to put lots of life into the drawings, hidden meanings and details, and let the viewer’s imagination play a part as well. She hope that her artworks can tell a story but also let the viewer to think what is going on in the imaginary world.

Stephanie tries to mix elements of nature to blend with man made modern infrastructure. Plants, animals and natural elements like rivers, oceans, mountains and jungles etc are usually included in her work. She wants to create some environmental balance and harmony without depending entirely on a concrete jungle. 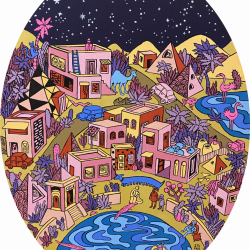 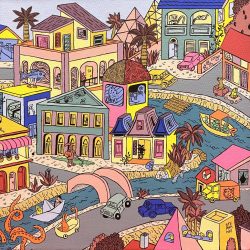 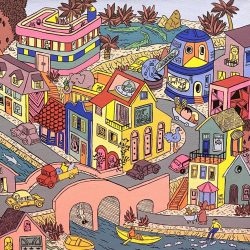 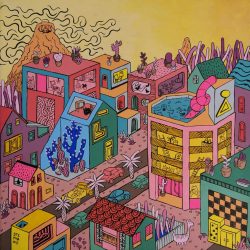 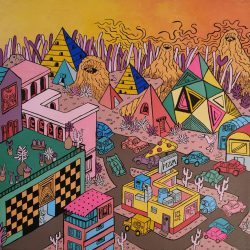 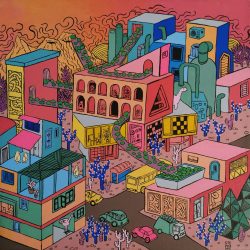 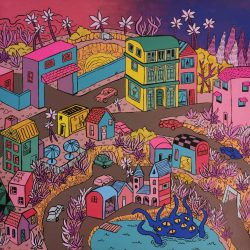 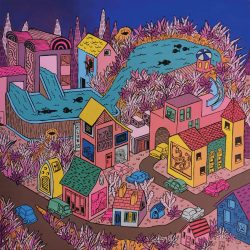 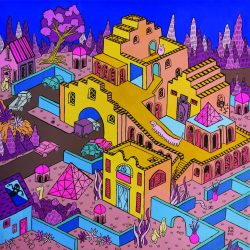 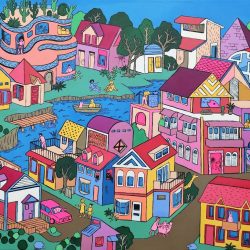 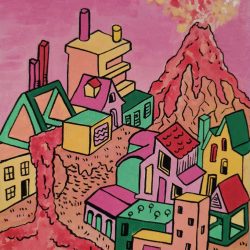 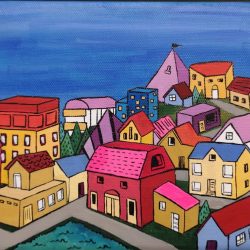 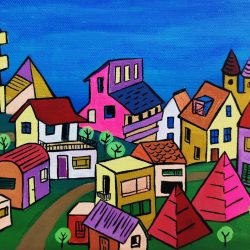 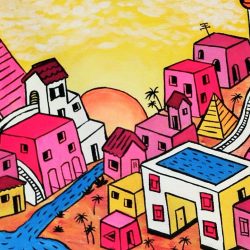