Patrick Lee born in 1948 in Kaohsiung City, Taiwan. He was graduated from National Chengchi University in Taipei. He is a self-taught artist, he has developed a keen interest in painting since he was a child. The first painting was practiced continuously on the soil with branches or sticks.

Patrick is a successful businessman, designer, and artist. He is also owner and operator of a popular restaurant in Taipei and interior designer for lounge and club concepts. He has never been gave up his lover for art.

Patrick has been engaged in painting, painting and calligraphy creation activities since he was a child, and he has always used these activities as hobbies during his work in the financial and food and beverage industries. After a turning point in fate, he rediscovered his love for painting and has exhibited his works in Taiwan and around the world since 2002, including participating in the 2015 Venice Triennale representing China.

Patrick is good at presenting Chinese culture, history and characters, the spirit of the fusion of ancient and modern, and a glimpse of the times with contemporary art techniques and his unique perspective. Patrick Lee pursues a spiritual realm. He believes: “Art is not only about presenting “beauty”, but also a sense of national and cultural identity, as well as a sense of belonging, in order to display the “spirit” of ancient and modern times.”

Patrick Lee’s paintings are loved by Europeans and Americans and are widely collected. From European and American art lovers to well-known brand owners, as well as senior executives of many of the world’s top 500 companies, he is a favourite and collector of his paintings. His collectors come from Mercedes and Ferrari in the automobile industry, LV, Dior, Nike, Intel in the boutique industry, Boeing Aircraft and Corning Glass, as well as Macquarie Bank, the Seven Wolf Group, and so on. 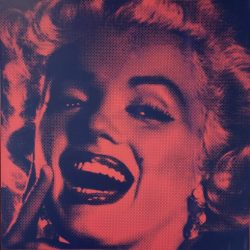 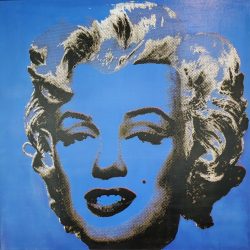 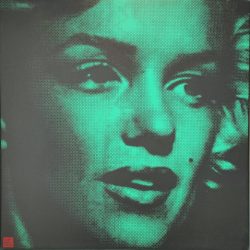 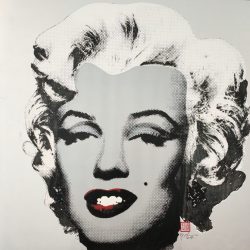 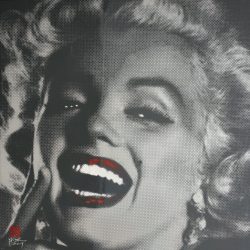 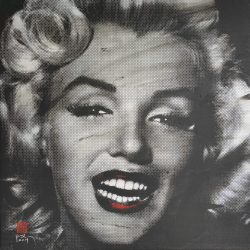 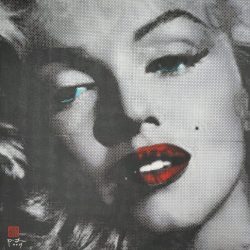